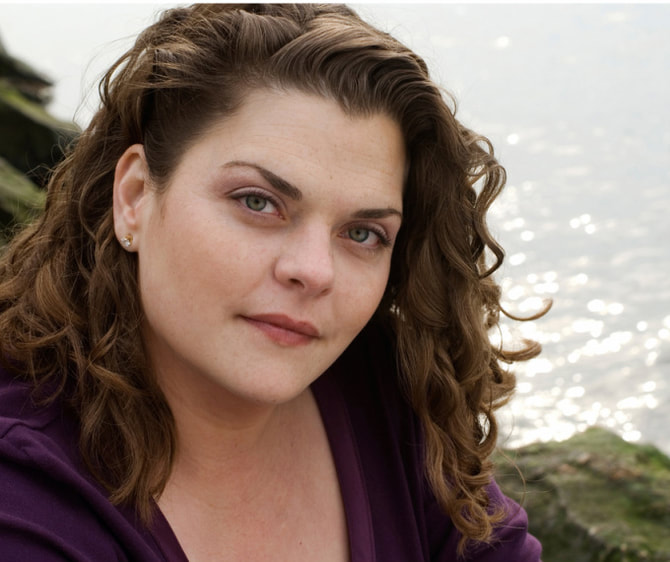 ​
"You use a glass mirror to see your face; you use works of art to see your soul."  George Bernard Shaw 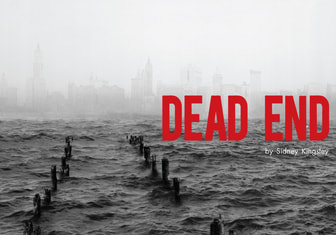 A Broadway hit in 1936 Dead End was later made into a film starring Humphrey Bogart which included the first appearance of The Bowery Boys who went on to become the iconic "kid gang" of American movies. DEAD END takes place in a New York where tenement houses and luxury apartments stand side by side and extreme wealth and abject poverty intersect every day. Gangsters and bankers, prostitutes and lost children, failure and dreams of the future all live on this street. Axis Company illuminates these stark contrasts with an understanding of their mythology as well as their contemporary mirror in the city of today.
​ 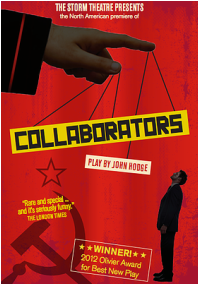 This is the New York premiere of the 2012 winner of England's Olivier award for Best Play! Hilarious and chilling, a dark comedy, the Collaborators is the story of the brilliant dissident writer Mikhail Bulgakov, who is chosen by Joseph Stalin to write a celebratory bio play titled Young Joseph. Collaborators is a surreal imagining of a true story about what happens when artists veer too far from their true path and compromise with repressive power.

Reviews:
"Props go to Levesque for her manipulation of voice timbre and nuanced expressions to punctuate the text's rich comedic and tragic undertones." Mateus Ciucci Ferreira Theatre is Easy http://www.theasy.com/Reviews/2016/C/collaborators.php

"Rounding out the strong performances were Erin Biernard as Bulgakov’s loyal to a fault wife Yelena and Jessica Levesque who tells an enthralling story as a woman who cleans up after executions by simply using body language, physical tempo, and minimal words."  Michael Block Theatre in the Now  http://www.theaterinthenow.com/2016/01/review-playwright-and-dictator-write.html
​ 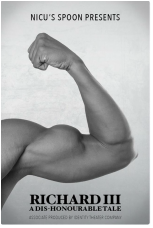